How would you like to dive down to the crash site of the Titanic?

Or if that’s not your thing, how about a walk down the red carpet with Elton John?

I want to introduce you to the man who can make both of those things happen!

He started a one-of-a-kind company called “The Bluefish,” which describes itself as a luxury concierge service.

This means that if you want anything (and I mean ANYTHING), they’ll make it happen for you.

And they’ve made a LOT of crazy things happen over the years.

But if you wanted to hear what they were, you could just go to their website.

The most interesting part of this story is Steve himself.

You’d expect the person who made this company to have a lot of friends in high places. You’d expect him to come from a wealthy or at least a middle-class background.

But you’d be wrong.

Steve Sims is an ex-bricklayer from London who had an incredible idea and decided to run with it.

He had no experience in providing a concierge service, but he wasn’t going to let that stop him.

He persevered, grew his client list, and eventually started providing for more and more wealthy clients.

As you might imagine, The Bluefish’s services don’t come cheap.

Their target demographic is incredibly wealthy people that you wouldn’t recognize if you passed them on the street.

This turned into a fantastic interview because Steve really exemplifies the idea of unlocking your potential.

First, he used his position with The Bluefish to get in the room with wealthy and successful individuals. Then, he asked those individuals, quite bluntly, how they became successful.

He used the knowledge they gave him to build his net worth and his company!

If you want to hear the things he learned from his ultra-rich client list, click below to watch the full episode now to find out! 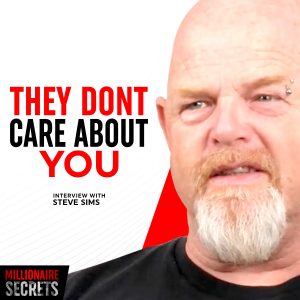 Don't miss the chance to hear his story and learn his secret. Check out the podcast! 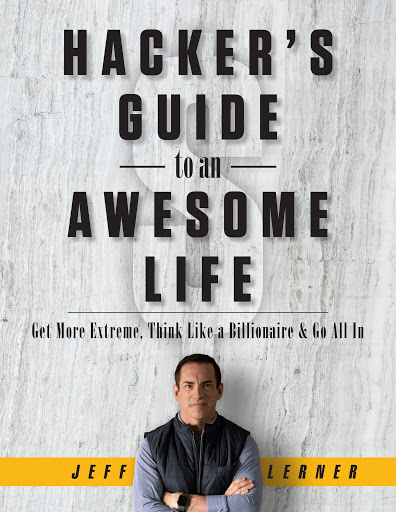